This is My Story

Ready to share her talent with a larger audience she moved to New York City in 2010 where she immediately became a highly esteemed member of the ink community. Soon after, she found herself involved with a career changing opportunity with VH1. After creating a name for herself and following her dreams, Dutchess finally opened her very own Tattoo Boutique, Pretty-N-Ink in Charlotte, NC.  Although she’s no longer considered a “rookie in the game”, Dutchess remains humbled to be recognized for her talent and charm, but she is still on a mission to prove that she is one of the best and refuses to rest on her laurels.

With a world of new ventures on the horizon Dutchess Lattimore is definitely one of the most exciting new personalities to come along in a while. But to hear her tell it she just wants to “share her art with her audience”. 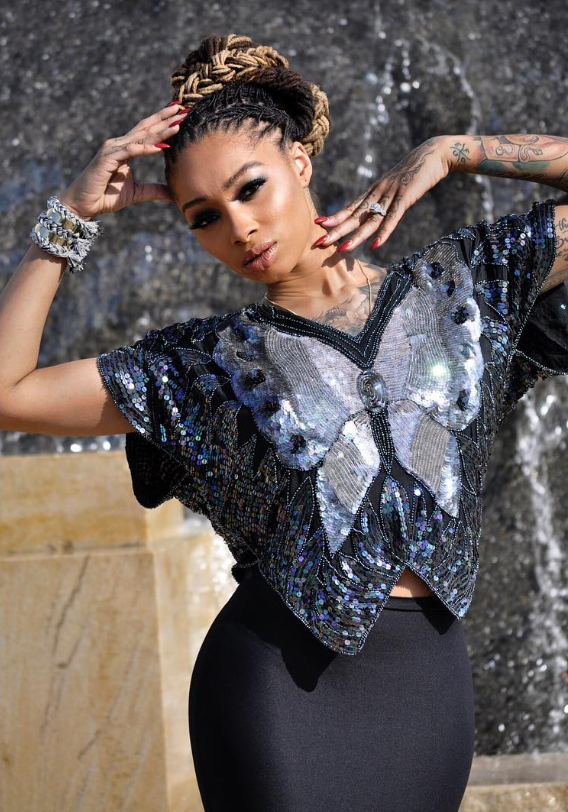